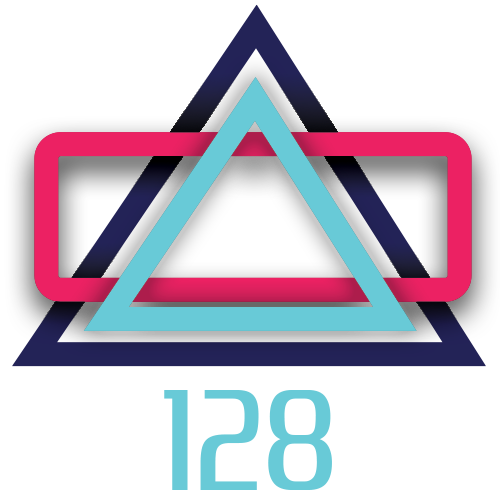 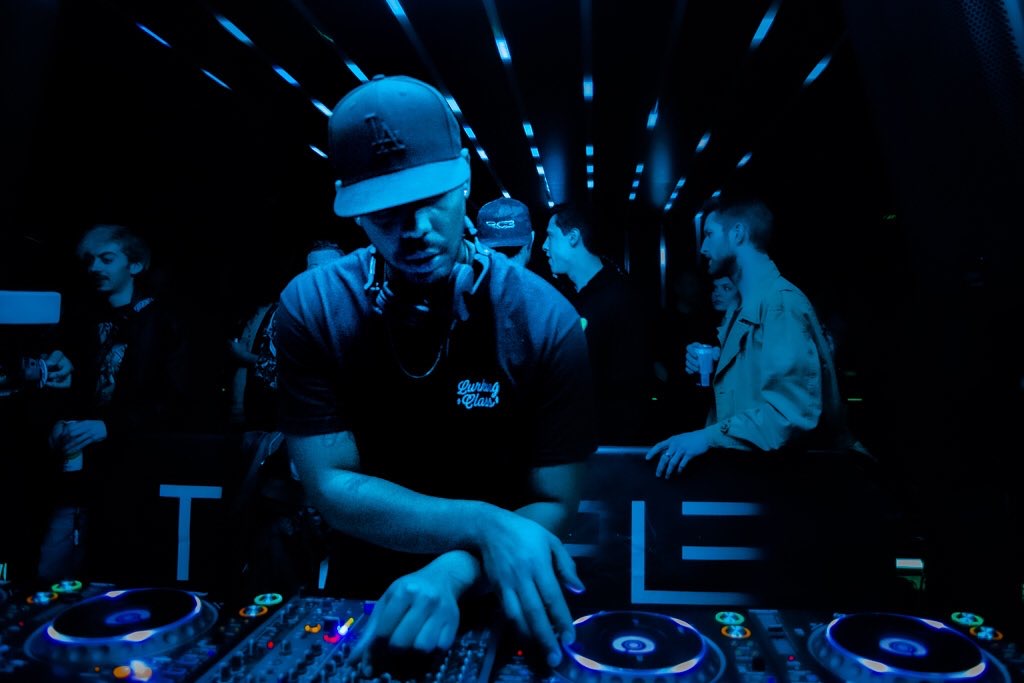 Costello was exposed to electronic music at an early age. influenced by the seminal sounds of deadmau5, Carl Cox and many others. Equipped with a hip-hop background the teenager moved to Denver in 2005 with his family and soon fell in love with his new home. Developing an insatiable taste for music and the nightlife, Frequenting clubs like NORAD club vinyl and Beta he picked up influence from deep house and techno nights and his sets are a product of it. Blending down the middle to bring you energy unmatched on the dance floor.